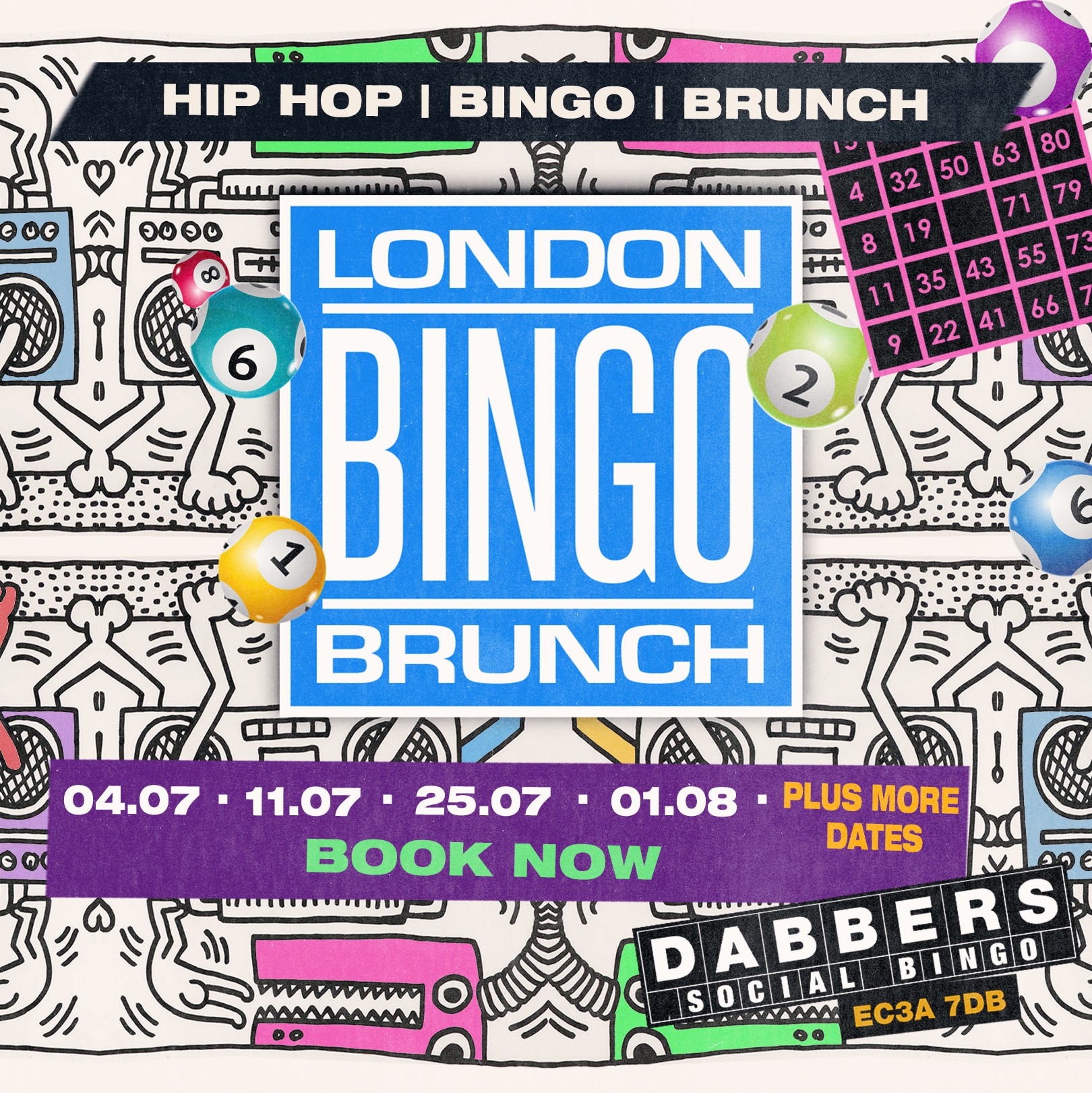 London Bingo Brunch is back! With it's 4th July All American Hip Hop Relaunch Party

Yes, we're delighted to invite you all to London's Premier Bingo Brunch 'The HipHop x Bingo Brunch' at the EPIC Dabbers Bingo Club! Basically a Brunch & Day Party with some of London's Best HipHop & RNB DJ's alongside London's Most Thrilling Game of Social Bingo... (And some bottomless prosecco for the boozers!)

Hosted by none other than DJ Martin 2 Smoove (Eve's Official DJ), Thanya Moore + Plus Guests! And of course 'The Da Migos' Dabbers' Bingo's Exclusive Troop of Bingo Performers and hosts!

Bingo Kicks off at 1pm

After Party from 3pm

GET YOUR TICKETS HERE 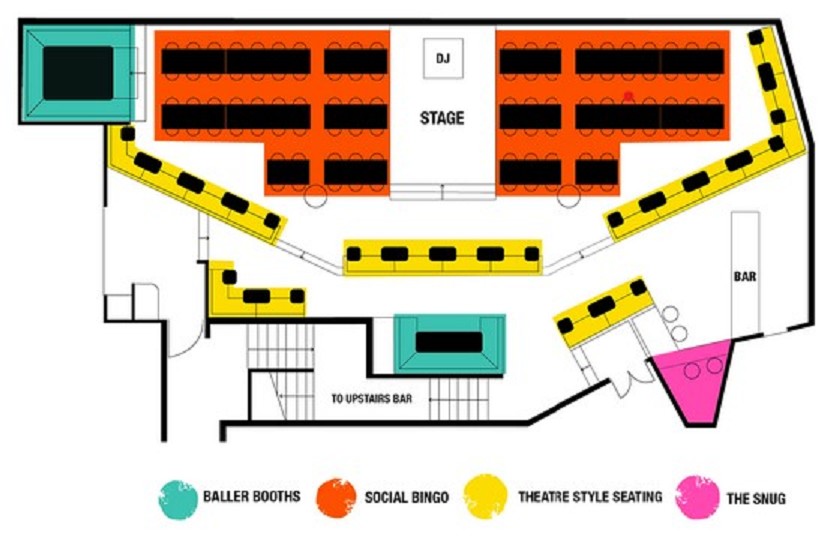